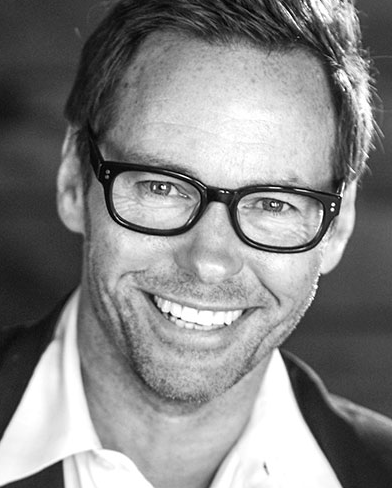 From acting to producing, Tod Hillman’s experience in the entertainment business is extensive. He is a producer, director, editor, director of photography and post-production manager for many clients including NBC Television. Tod has worked on many NBC shows including Access Hollywood, Extra, Last Call with Carson Daly and the KNBC News as an editor/cameraman/producer. He developed ’30 Minutes of Fame’ a pilot that he produced, directed, wrote and hosted. Tod’s produced an extensive amount of sports content including a seven-camera production televised on ESPN. He’s also an award-winning cinematographer from his work on the film ‘Peace, Love and Bikini’s’ a documentary featuring Hollywood bathing suit designer Ashley Paige.

Tod Hillman specializes in producing entertaining and informative media content for film Internet and television that positively captures the attention of the viewer.